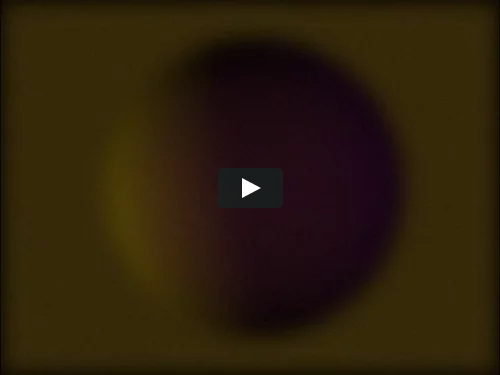 There are an infinite number of rhythms in the universe. Some are of such magnitude and regularity as to be comprehensible, while others we may not be able to discern. The initial rhythms were established and defined by events following the universe’s first pulse. Ongoing events continue to create and define time, resulting in a continuous evolution of polyrhythmic and cyclical patterns that are the temporal foundation of the universal symphony.

The cycle of years is one of these patterns and within each year there is a rhythm of seasons. In this piece the four seasons in Japan are used as an organizational temporal force and a source of symbolic connotations. The work progresses through the multi-layered seasonal rhythms of a single year, and each season is perceived through different sound events that reference memories tagged with emotional significance. The high-level conception of a year encompasses the cyclical and acyclic rhythms found in concrete materials that are developed at the lower levels of musical time scales. The conflict of these juxtaposed rhythms creates tensions in the piece, resulting in a desire for an orderly, controlling macrostructure.